Andre Russell banned for one year for doping-code violation 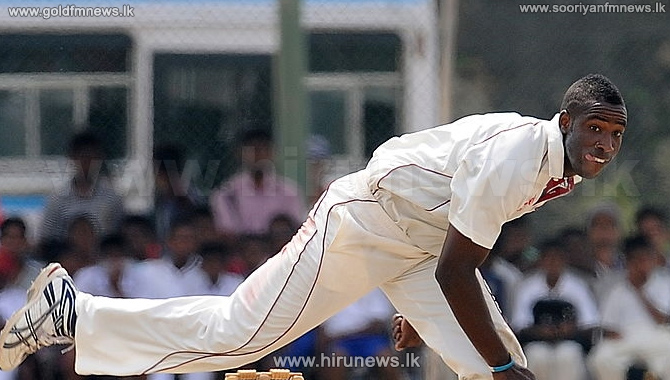 West Indies allrounder Andre Russell has been banned for one year from cricket for a whereabouts clause violation by an independent anti-doping panel in Kingston. The ban is effective from January 31, 2017 and will last until January 30, 2018.

A three-member tribunal comprising Hugh Faulkner, Dr Marjorie Vassell and Dixeth Palmer, a former Jamaica cricketer, found Russell guilty of being negligent in filing his whereabouts on three separate occasions within a 12-month period in 2015. That - under the World Anti-Doping Agency rules - amounted to a failed dope test.

Patrick Foster, Russell's lawyer, confirmed the verdict and said he would discuss all options with his client including appealing the ban.