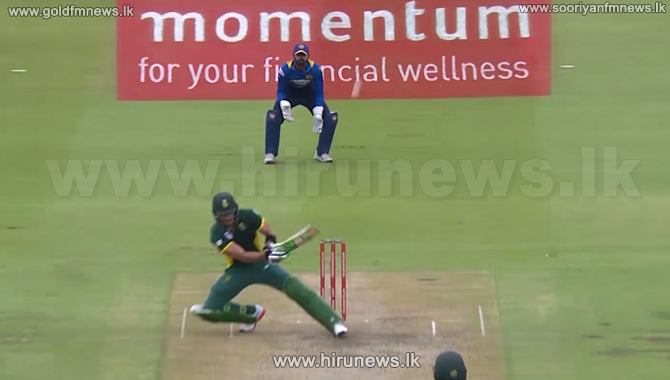 The fourth ODI between South Africa and Sri Lanka was held at Cape Town.

Faf Du Plessis was awarded the ‘man of the match’ after he secured a magnificent 185 runs in 141 balls.

His second century of the series also made him the holder of the second-highest individual score by a South African, surpassing de Kock's unbeaten 178 against Australia in September 2016 and three runs short of Gary Kirsten's 188* against the UAE at the 1996 World Cup.

Watch the highlights below..