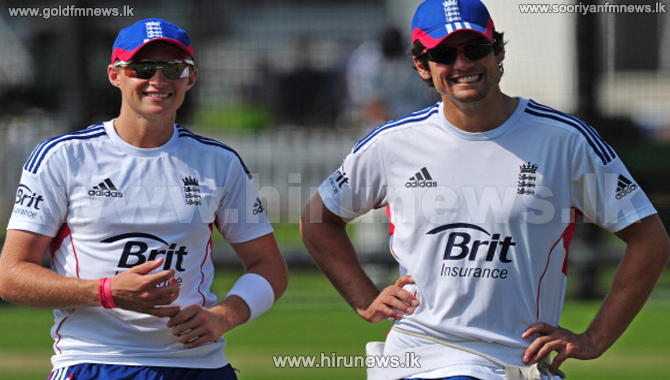 Pace bowler James Anderson says that Joe Root is the "obvious candidate" to be named as England Test captain - but the role must not affect his batting.

Batsman Root is the favourite to take over from Alastair Cook, who stepped down on Monday after a record 59 Tests.

The Yorkshire player had been Test vice-captain to Cook since May 2015.

Should he be named captain aged 26, Root would be a year younger than Cook was when he took on the Test role on a full-time basis in August 2012.