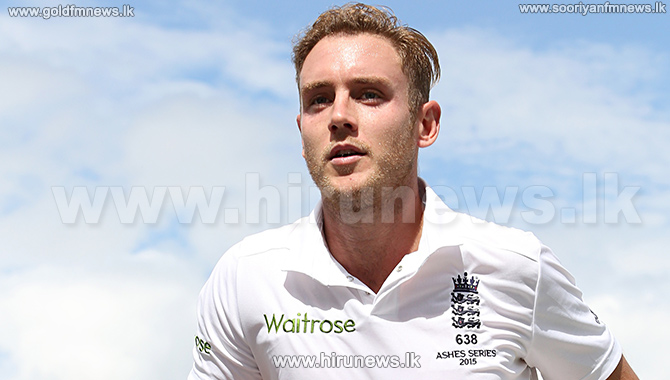 Stuart Broad confirmed that he has held talks with the ECB, as the board launched its search for Alastair Cook's successor as Test captain, but insisted he has "not specifically" thrown his hat into the ring for the role.

Speaking to reporters at Buckingham Palace after receiving an MBE from Prince Charles, Broad said that he backed Andrew Strauss, the director of England cricket, to make the right appointment.

This was after it emerged that the frontrunners for the role - Broad, Joe Root and Ben Stokes - had all held meetings with the chairman of selectors Strauss and James Whitaker on Thursday.