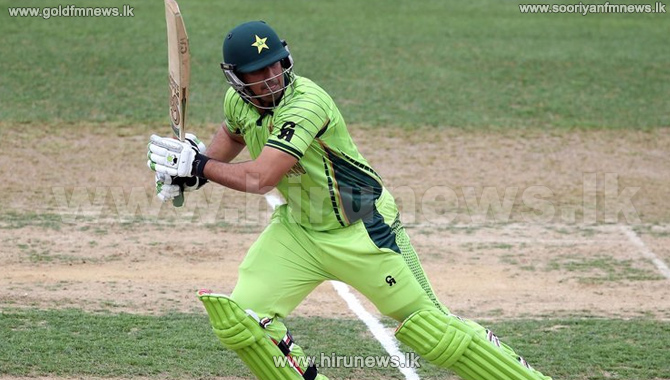 The out-of-favour Pakistan opener Nasir Jamshed, has become the third player to be provisionally suspended by the PCB.

This is as a result of continuous investigation into the corruption scandal that hit the Pakistan Super League this weekend.

Unlike Sharjeel Khan and Khalid Latif - the two Islamabad United players who have already been sent back from the league for alleged breaches of the anti-corruption code - Jamshed was not part of any PSL franchise.

Jamshed's name had cropped up initially in speculation surrounding the news of Latif and Sharjeel's suspensions.