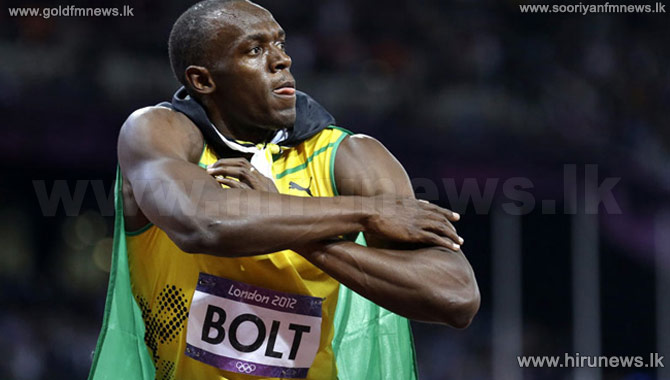 This was, after they were being named sportsman and sportswoman of the year for their 2016 achievements.

Britain's Rachel Atherton won the action sportsperson of the year award for her downhill mountain biking feats, when she became the first rider in history to complete a perfect downhill World Cup season and then won a 4th World Championship title a week later.