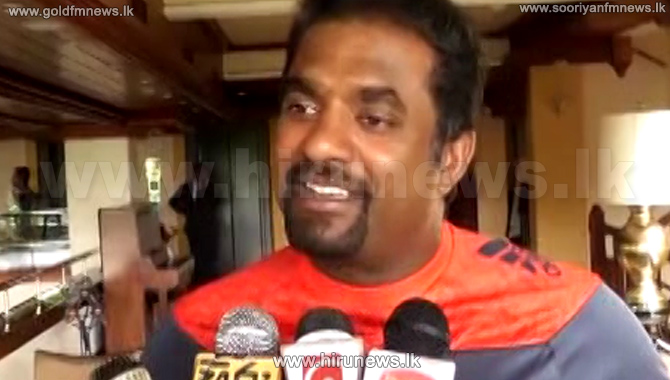 Muttiah Muralitharan has urged Sri Lankan authorities to strike a balance between youth and experience after the team's disastrous tour of South Africa that ended last week.

The Sri Lankans suffered a 3 nil defeat in the Test series before being whitewashed 5 nil in the One-Day Internationals.

Muralitharan, who retired from international cricket after the 2011 World Cup as the highest wicket taker in the world in both forms of the game, called for patience dealing with some young talents.