India To Be Awarded $1 Million If They Win 1st Test 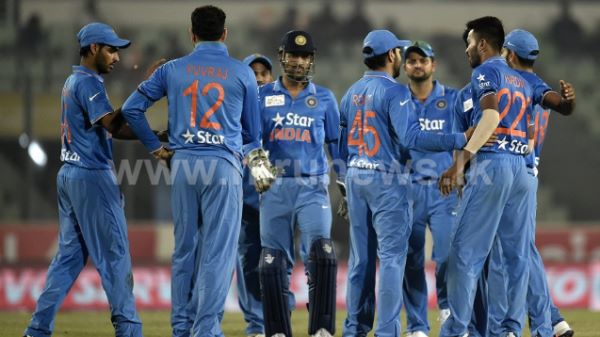 The Indian cricket team will be awarded a million dollars by the International Cricket Council if they win the first Test against visitors Australia, to be played in Pune from February 23rd.

The big cash reward will be given to the team as prize money for retaining the number one ICC Ranking in Tests.

A win in the first Test in Pune will ensure that India cement their place as the top-ranked team in the sport's longest format till that date.