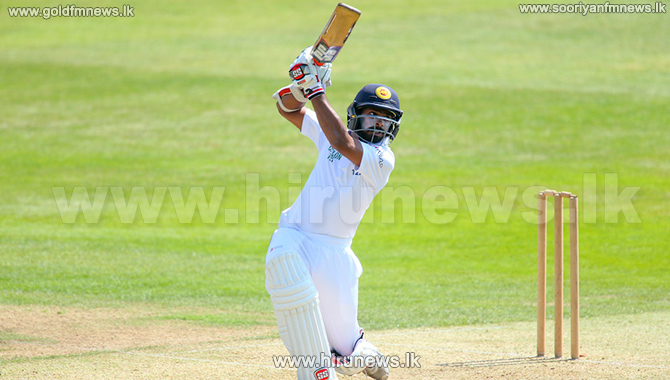 Batsmen Asela Gunaratne and Niroshan Dickwella have been named in Sri Lanka's squad for the two-Test series against Bangladesh.

Gunaratne hit two match-winning fifties in the recent T20 series in Australia, and had also struck a maiden ODI hundred in South Africa earlier in the month.

Dickwella, meanwhile, has been effective at the top of the order in the shorter formats, but had also had some first-class form behind him in recent domestic outings.

Among those omitted from the squad are Kusal Perera, and opener Kaushal Silva.