Lyon eight-for bundles India out for 189 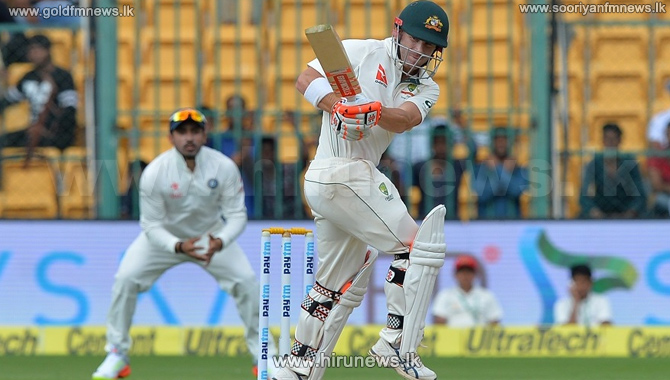 First there was control, then panic and eventually wickets.

Most of them went to Nathan Lyon, who was precise with his line and smart with his length.

His 8 for 50 was the best ever haul by a visiting bowler in India.

Back when they lost the toss, Australia would never have imagined they would be batting with an hour left to stumps on the first day.

They ransacked 10 wickets for a mere 189 runs, then finished the day on 40 for loss and have done their chances of retaining the Border-Gavaskar trophy absolutely no harm.