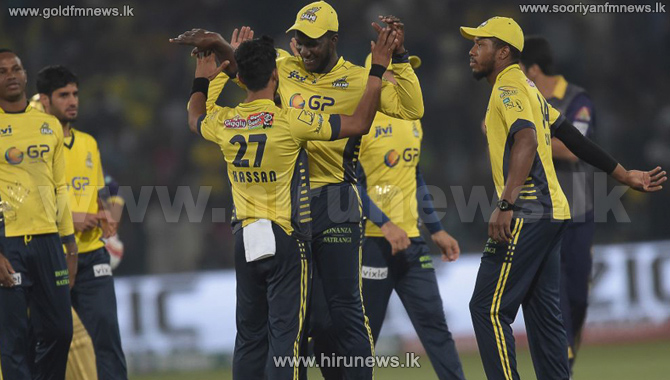 The second edition of the Pakistan Super League (PSL) has seen an historic final, played for the first time at Lahore after all its matches were held in United Arab Emirates with great success.

In the end, Peshawar Zalmi emerged victorious to lift the title for the first time  whereas Quetta Gladiators despite qualifying for the final for the second successive time failed again to win the coveted trophy in the PSL.

Chasing a moderate total of 149, Quetta Gladiators made a disastrous start, losing three early wickets for just 13 runs and were all out for 90 in 16.3 overs.

Peshawar Zalmi bowlers dominated the scene to help their team defeat Quetta Gladiators by a convincing margin of 58 runs with 3.3 overs remaining.

This is Peshawar Zalmi’s first PSL title as the first edition was lifted by Islamabad United in 2016.