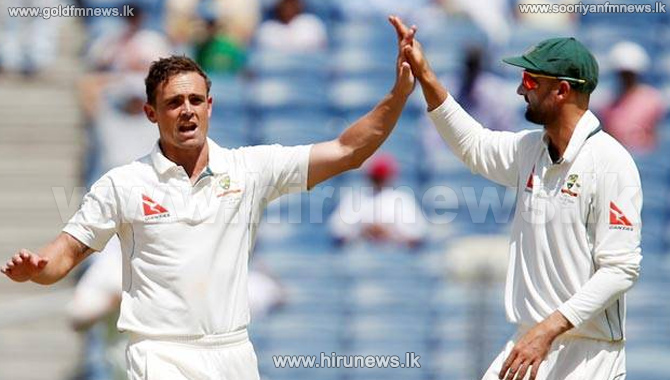 Former India captain Sourav Ganguly yesterday said that he had never seen two Aussie spinners put India under so much pressure as has been the case in the ongoing four-match Test series.

The roles have reversed it seems as it was a strategy India used before to put teams under pressure in the sub-continent.

The Australian duo of Steve O'Keefe and Nathan Lyon have so far picked up more wickets than the Indian spinners and with the series lying under a piece of thread for India, it is for the hosts to come up with a plan against the Aussie spinners.