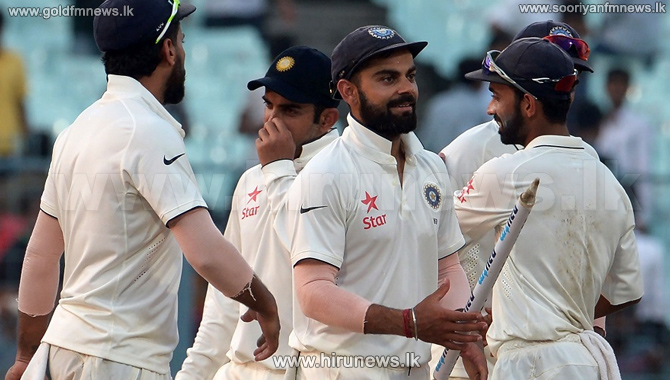 After being bowled out for 286, the South African fast bowlers hit back and restricted India to 28 for 3 at stumps on day 1 of their 1st Test in Cape Town.

Earlier in the day, South Africa won the toss and decided to bat.

He had total control of the game and the opposition at his mercy when the debutant Jasprit Bumrah - who played his last first-class game almost a year ago - knocked back the off stump.

Kumar was the pick of the Indian bowlers with 4 for 87.

India too lost their top order in a more familiar fashion and at stumps, they were on 28 for 3.

Given 11 overs to turn the game, Philander dismissed M Vijay, Steyn claimed Dhawan to move into the top-10 wicket-takers in Test history and Morkel lured Kohli into a familiar trap behind the wicket.