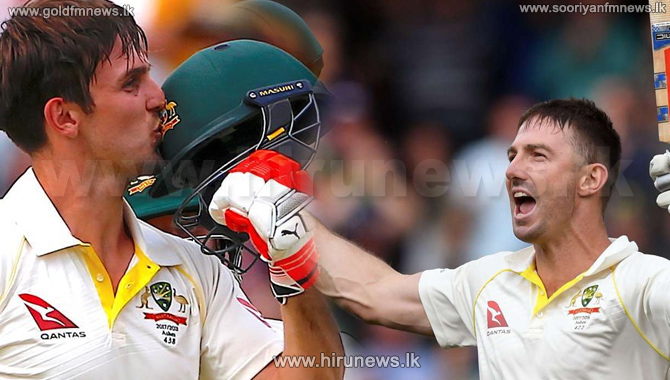 Shaun and Mitchell Marsh joined the illustrious pair of the Chappell and Waugh brothers in becoming only the third Australian brothers to scored hundreds in the same Test innings, piling on England's agony in the field on the fourth day in Sydney.

Two of those previous five instances were against England - by the Waughs in 2001, and the Chappells in 1972 - and Australia won both those Tests.

Meanwhile, at stumps on day 4, England was struggling at 93 for 4 with skipper Joe Root battling on 42 not out.

England still needs 210 with 6 wickets in hand to avoid defeat.

Batting first, England made 346 and in reply, the home side totalled 649 for 7 before the declaration.