Report on ‘Wedisinghe's crash’ out 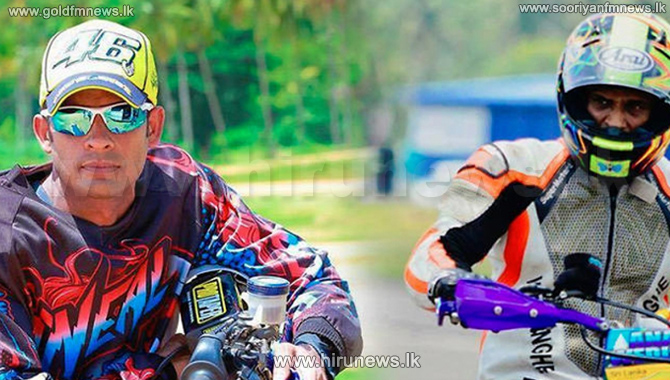 Prominent bike rider Ananda Wedisinghe died in April last year after his bike crashed during a racing event in Nuwara-Eliya.
Thereafter, the Ministry of Sports appointed a 3-member committee to look into the incident.
The committee included Sports Ministry Consultant Milton Amerasinghe, Director of Institute of Sports Medicine, Dr. Lakshman Edirisinghe and Director of Department of Development of Sports, H. M. B. P. Herath.
Their report is now out.
The report said that accidents could take place during racing events and the competition should take part in a race understanding it.
It also noted it is the responsibility of the racers to control the speed at risky places and the two racers who involved in this accident should share responsibility for this accident.
Wedisinghe who sustained critical injuries in the accident died after being in a coma for a period of one month.
However, some said that the standard of the racing track was not proper.
This was not the only incident that a racer ended life during a grueling and highly competitive motorcycle race.