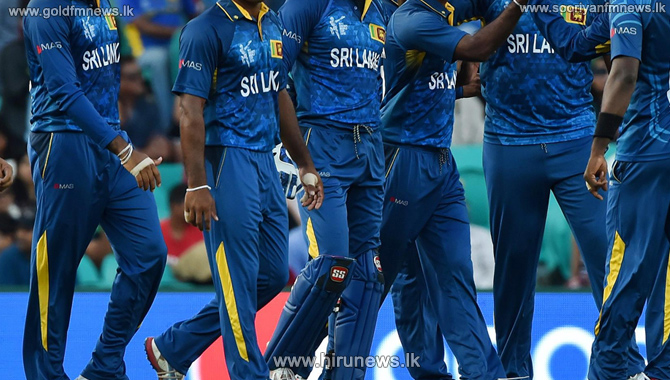 The International Cricket Council has denied claims by Sri Lanka Cricket that the world cricket governing body has cleared the SLC in an anti-corruption investigation.
The Sri Lanka Cricket on 11th of January had claimed that the governing body had found no evidence of wrongdoing against them following allegations of match-fixing and other forms of corruption.
The ICC, however, clarified that the investigations are very much still on.
"The investigations are ongoing and the ICC don't comment on live investigations," an ICC spokesperson has told cricket website, Cricbuzz from Dubai.
The ICC headquarters are located there.
The investigation started last September after former Sri Lankan player, Pramodya Wickramasinghe claimed during an exclusive interview with Hiru Tv that there were corrupt practices during Sri Lanka's ODI series loss to Zimbabwe in June-July 2017.
Immediately after, all of Sri Lanka's contracted players wrote a letter to SLC, asking the board to probe the allegations.
The ICC initiated its probe into the matter a day later.