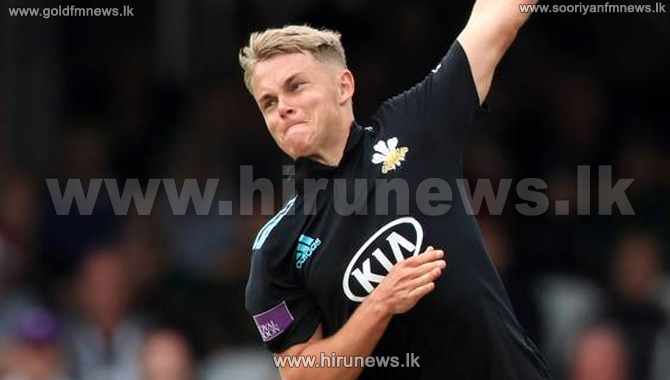 Uncapped Surrey all-rounder Sam Curran has been added to England's squad for the T20 series in Australia and New Zealand.

The 19-year-old has been drafted in following the decision to rest Joe Root, who has withdrawn from the squad and will return home for a fortnight having captained England in the 4-0 Ashes defeat.
Ben Stokes has also confirmed he will not travel to New Zealand for the series until after his court hearing on February 13.
Curran, who will join brother Tom in the team, has been in New Zealand this winter playing for the Auckland Aces in the domestic T20 competition.