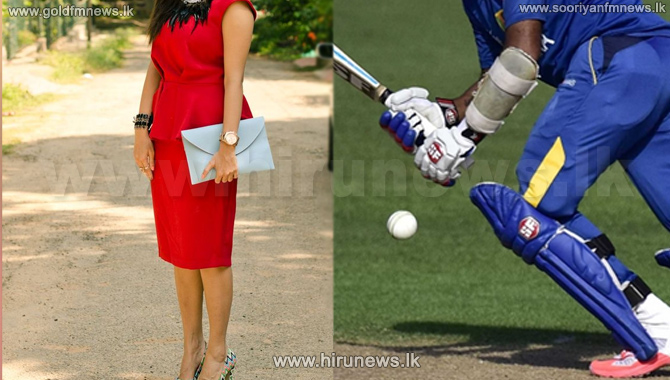 A former captain of Sri Lanka cricket who has been regarded as one of the best batsmen to be produced in Sri Lanka has ended his wedded life.
Sources say that the former super-star cricketer had decided to divorce his wife after 13-years being together.
They also have a 4-year-old daughter.
He is regarded as one of the best captains ever produced by Sri Lanka and now he is coaching a leading 20-20 franchise in India.