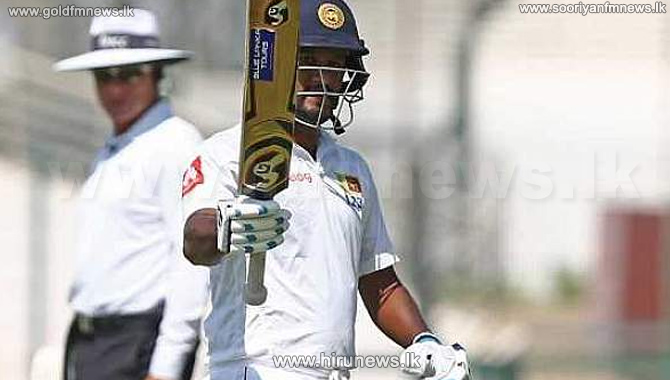 Sri Lanka has suffered a serious blow to their squad for the forthcoming series against West Indies, with opener Dimuth Karunaratne out of at least part of the tour with injury.

An x-ray has confirmed the presence of a fracture in the index finger of Karunaratne's left hand, which will rule him out for at least a few weeks.

If the fracture requires surgery - and a decision on that front will be made over the next 24 hours - he will almost certainly be out until July.
The three Tests against West Indies are scheduled for June.