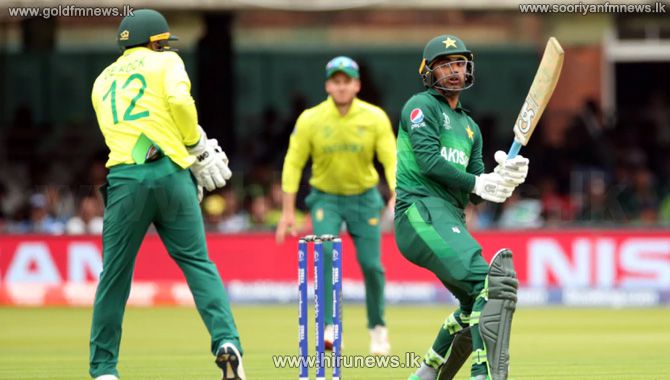 A delegation of security experts from South Africa is to visit Pakistan to gather intelligence on the country's suitability for a visit by the national side.

If the situation is deemed stable enough, the Proteas will arrive after their tour to India, which ends on March 18th, to play three T20s.

No international teams went there for more than 6 years after a terrorist attack on the Sri Lanka team bus in Lahore on March 3rd, 2009 - which killed 8 and wounded 9, including 6 Lankan players.

Tours resumed in May 2015, when Zimbabwe played two T20s and three ODIs. Sri Lanka, West Indies and Bangladesh have also since visited.