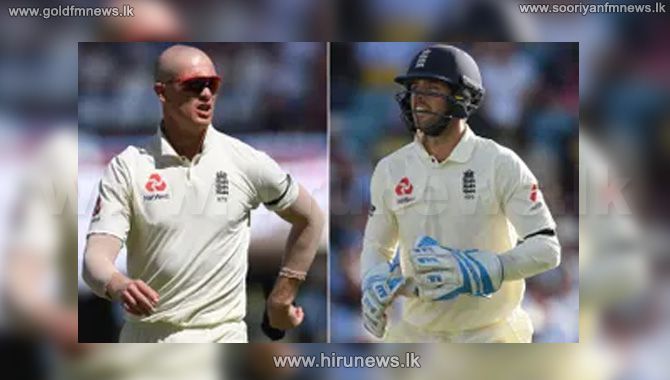 Neither has played for England in a Test since the tour of the West Indies at the start of 2019.

England's leading Test wicket-taker James Anderson, is omitted as he recovers from a cracked rib suffered in the 3-1 series win in South Africa.