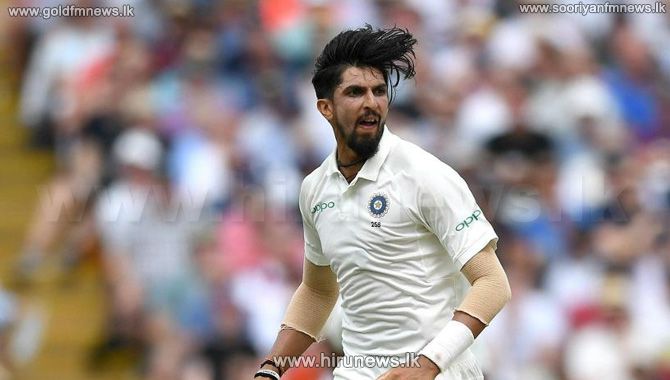 India captain Virat Kohli and coach Ravi Shastri can heave a sigh of relief as senior fast bowler Ishant Sharma has passed his fitness test at the National Cricket Academy and will now join the team in New Zealand for the two-Test series starting February 21st.

Ishant Sharma took to Twitter to thank NCA head Ashish Kaushik for his help during the fast-bowler's rehab.

The Indian team is currently playing a three-day warm-up game against a New Zealand XI side in Hamilton.