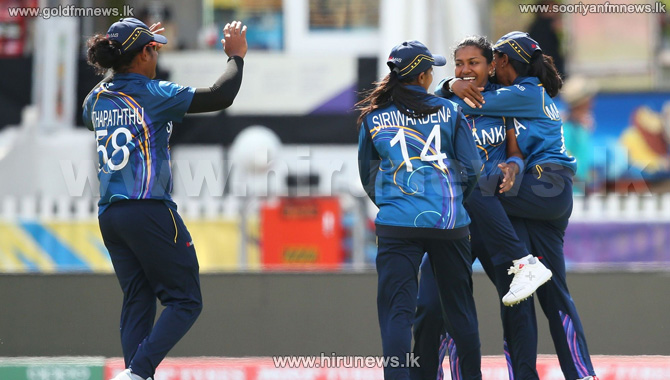 Sri Lanka won with nine wickets to spare against Bangladesh in the ICCC Women’s T20 world cup, signing off their campaign with a consolation victory.

Shashikala Siriwardene with 4/16 in her four overs helped Sri Lanka to restrict Bangladesh to 91/8 in their allotted 20 overs. She was adjudged as player of the match.

The SL women’s team lost all their other group matches.

This was the final game for Sashikala Siriwardene who will be retiring after this game.