Pakistan to fly to England without 10 Covid-positive players 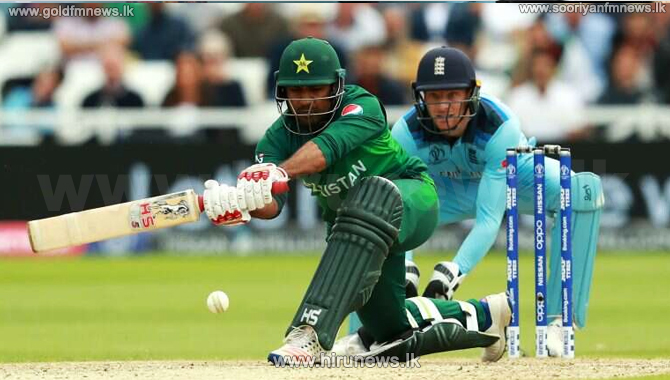 Ten Pakistan players who tested positive for Covid-19 earlier this week will not be part of the squad that flies out to Manchester tomorrow (28) on a tour of England, says espncricinfo.com.

The 18 players who tested negative, alongside the support staff who have been tested, will be the only ones to board the charter plane arranged by the ECB.

That is provided the results of their second test, which the PCB will announce today, also come out negative.

The ECB also announced that the Pakistan squad that lands in Manchester on Sunday will undergo a 14-day quarantine period in Worcestershire before transferring to Derbyshire's Incora Country Ground on July 13.

The tour comprises three Test matches and three T20Is in August and September.

All six games will be played behind closed doors.