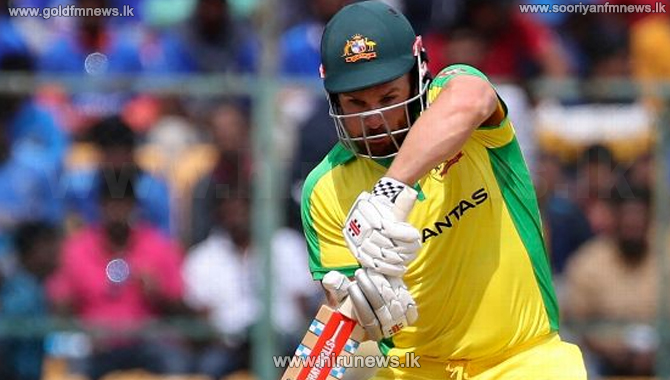 Australia limited-overs captain Aaron Finch has stated that he has already started planning out the preparations for the ICC Cricket World Cup 2023 campaign.

The ICC  50-over World Cup will be played in India. Since the last world cup semi-final where they lost to England, Australia have played seven one-day internationals, losing three. The ODI series against New Zealand in March was suspended due to the COVID-19 pandemic.

Aaron Finch has also said that he is keen to play in the next edition and wants to start grooming young players into Australia's next World Cup squad.