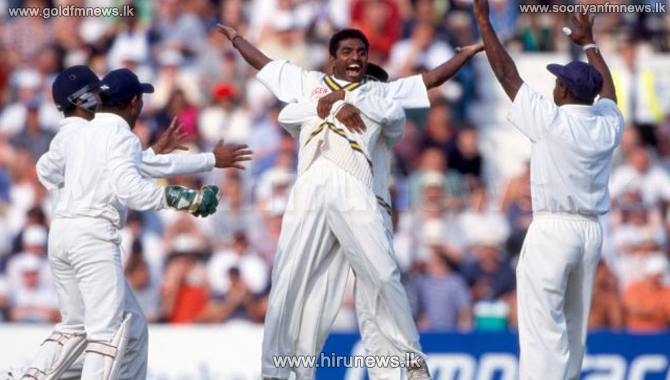 Muttiah Muralitharan has been named the Most Valuable Player of the 21st Century by the Wisden Cricket Monthly.

The magazine in consultation with the CricViz, the world’s leading cricket analytics company has released the top 30 Test players of the 21st Century and Sri Lankan off-spinner tops the list.