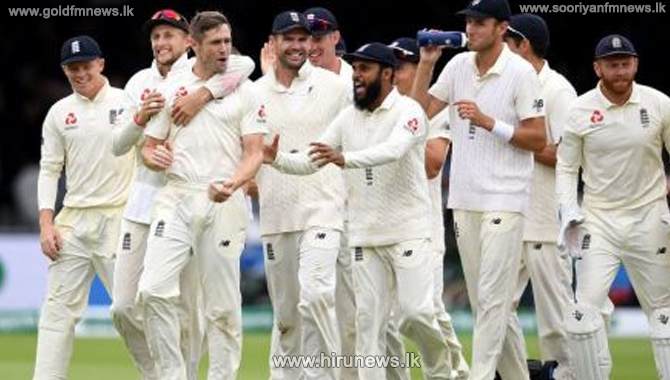 The England Cricket Board has announced that it will field a strong team against the West Indies.

The West Indies have come to England for a Test tour and are currently in training while the Pakistan team arrived in England yesterday for a Test and T20 tour.

England's fast bowlers, who will play two Tests series over a period of seven weeks, have decided to use a swap system for their fast bowlers, which means Stuart Broad will miss a Test in England for the first time after 2012.

Meanwhile, the West Indies have decided to wear a shirt that is labelled "Black Lives Matter".