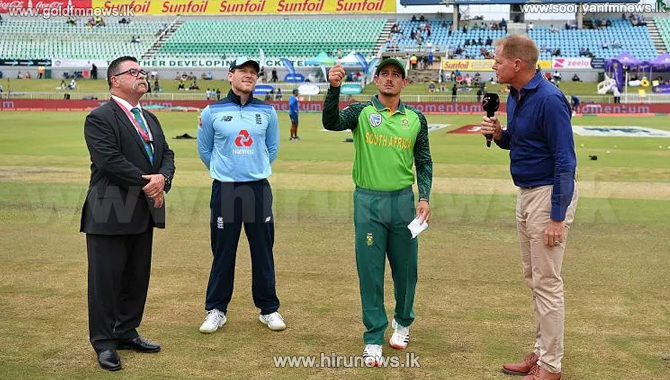 The England cricket team travels to South Africa to take part in a limited-overs series that begins on 27 November.

The six matches will be held at two venues- the Newlands Stadium in Cape Town and Boland Park in Paarl.

South Africa have announced a 24-man squad for both the T20s and the ODIs, with Quinton De Kock leading the side.

Eoin Morgan will captain the England side for both the T20 and the ODI series.