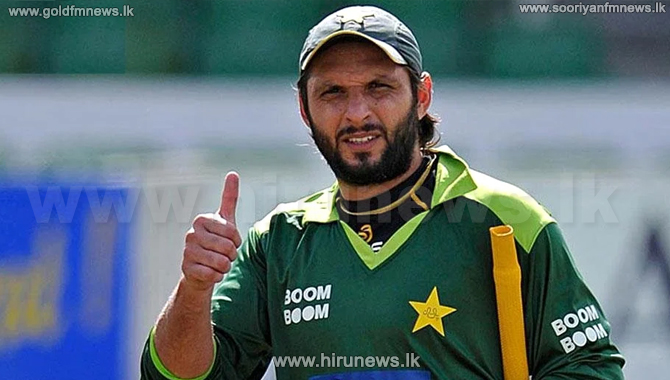 LPL's inaugural season will start next week despite star players including Chris Gayle and Lasith Malinga having pulled out of the tournament.

In the LPL, five franchisee teams, named after Colombo, Kandy, Galle, Dambulla, and Jaffna will compete in 23 matches.