Lahiru Thirimanne's second century in his Test career inched Sri Lanka toward some respectability and even an unlikely victory this morning. 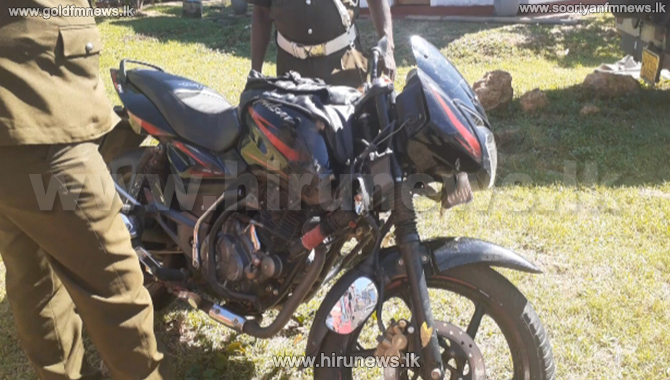