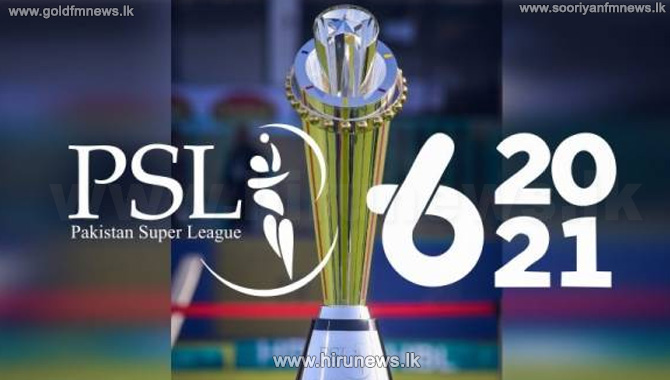 The postponed season of the Pakistan Super League (PSL) 2021 is set to resume in Abu Dhabi on Thursday. Lahore Qalandars and Islamabad United will face off in the first match of the resumed season at 9:30 pm IST. This will be their first encounter in the PSL 6 with their repeat match scheduled for Sunday, 13 June.

Both Qalandars and United, along with Karachi Kings and Peshawar Zalmi, are locked at six points each. But, the two sides have played one less match as compared with Kings and Zalmi, meaning Wednesday’s winner will go top of the points table after halfway stage in the competition.

The last three games of the 2018 edition were held in Pakistan, last eight matches of the 2019 event were held in Karachi despite the closure of air corridors and operational challenges following the Pulwama incident.

The entire 2020 tournament was held from start to finish across four Pakistan venues despite an interruption due to the Covid-19 outbreak.

The challenges from the remaining 20 PSL 2021 matches emanated from Pakistan, Sri Lanka, India and South Africa being on the United Arab Emirates’ red-list. A number of exemptions and approvals were obtained, some of which were revoked at the last-minute.