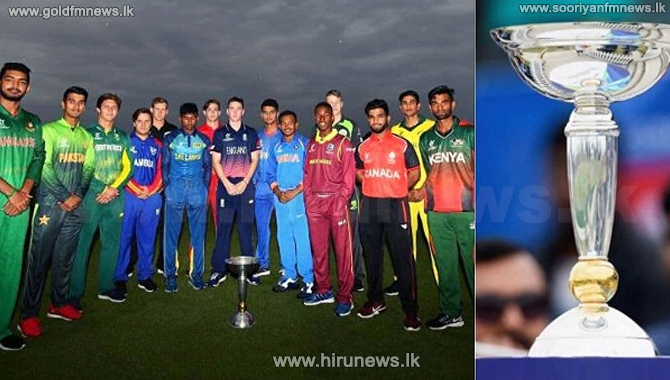 The ICC Under 19 World Cup is all set to kick off on 14 January 2022, with hosts West Indies facing off against Australia in the tournament opener.

The 14th edition of the tournament will feature the rising stars of 16 countries battling it out in 48 matches, with Antigua and Barbuda, Guyana, St Kitts and Nevis, and Trinidad and Tobago hosting the matches across 10 venues.

All the ICC Men’s U19 Cricket World Cup squads

The tournament will see the top two teams from each of the four groups go through to the Super League stage, while the remaining teams will battle it out in the Plate competition.

Competition in Group A, Group B and Group C will begin on 15 January with games between Canada and UAE, India and South Africa, and Pakistan and PNG respectively.

Trinidad and Tobago will host the Plate competition between 25 and 31 January, while the Super League action will commence on 26 January in Antigua and Barbuda.

The Final will be played on 5 February at the Sir Vivian Richards Cricket Ground.