Australian pacer Glenn McGrath to be inducted into ICC Cricket Hall of Fame. 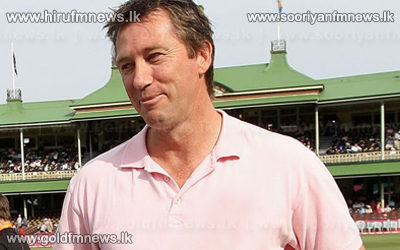 Australian pace legend Glenn McGrath will be inducted into the ICC Cricket Hall of Fame during the third Test against Sri Lanka on the 4th of January in Sydney.

The ICC said in a statement that McGrath will join Enid Bake-well and Brian Lara to become the 3rd inductee of 20-12, 20-13.