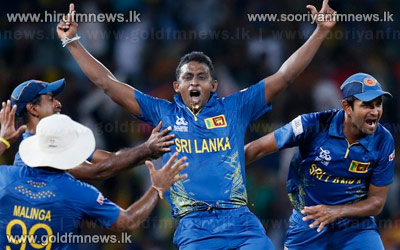 Sri Lanka have picked Kushal Perera, the wicketkeeper-batsman, for the limited-overs series in Australia, and spinner Ajantha Mendis makes a comeback after suffering a side strain during the World Twenty20 late last year.

Perera replaces Kumar Sangakkara, who was ruled out of the tour last month due to a hand injury.

Perera has had a good run in the Premier Limited Over Tournament, the List A competition in Sri Lanka; he's the leading run-scorer, with 365 runs in eight games at 73, including a century and two fifties.