Cycling: Armstrong may admit to doping 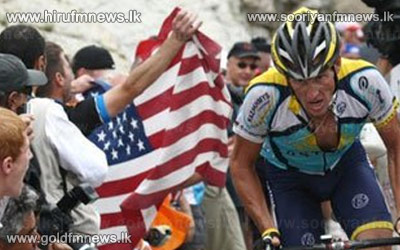 Disgraced cyclist Lance Armstrong, who was stripped of his seven Tour de France titles for doping, is weighing whether to admit he used performance-enhancing drugs.

Armstrong has told associates and anti-doping officials he is considering admitting publicly that he used blood transfusions and banned drugs during his cycling career in an effort to restore his credibility so he can become a competitive athlete again.

The International Cycling Union late last year effectively erased Armstrong from the cycling history books when it decided not to appeal sanctions imposed on the American by the United States Anti-Doping Agency.