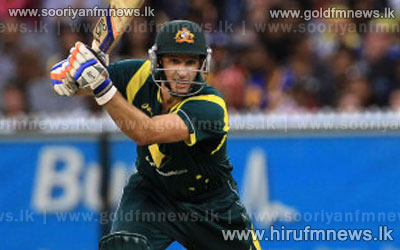 Michael Hussey will not get his desired ODI farewell at least partly to keep Usman Khawaja and Phillip Hughes away from the Twenty20 Big Bash League ahead of the India tour.

Australia unveiled a curious squad for the first two matches of the limited-overs series against Sri Lanka towday, captained by George Bailey while Brad Haddin resumes as the ODI gloveman in order to allow rest for Michael Clarke and Matthew Wade.

David Warner has also been given time off after playing all formats for the past year.