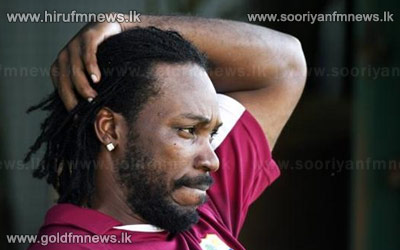 Chris Gayle is not playing for Jamaica in the ongoing Caribbean T20 because the selectors decided to omit him from the squad, after the batsman said he would be available only if his Big Bash League franchise, Sydney Thunder, did not make the knockouts of Australia's ongoing domestic T20 competition.

Thunder failed to make it past the league stage of the BBL but, according to the Caribbean T20 playing conditions, Gayle cannot be added to Jamaica's squad unless one of their players is injured.

The WICB had set a December 16th deadline for all the regional teams to send in their squads for the final edition of the Caribbean T20, which will be replaced by the franchise-based Caribbean Premier League next year.