Malinga 'in the form of his life' - Hussey 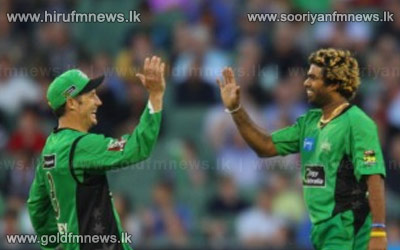 David Hussey has described his Melbourne Stars team-mate and soon-to-be ODI opponent Lasith Malinga as "in the form of his life" and believes the ability of Australia's batsmen to handle Malinga's three variations will be critical when the one-day series begins on Friday.

Malinga is the equal leading wicket taker in the Big Bash League this summer and his presence in Sri Lanka's team makes them a much more daunting outfit than they were during the Tests.

The spinners Ajantha Mendis and Akila Dananjaya, who boast hard-to-read variations, will also play important roles but it is Malinga who has the potential to really stun the Australians.