Vernon Philander has been ruled out 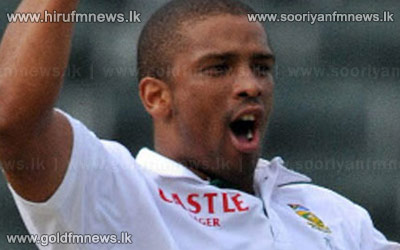 Vernon Philander has been ruled out of the second Test against New Zealand in Port Elizabeth, which starts on Friday, after suffering a recurrence of the hamstring injury that had him in doubt for the first Test while Rory Klein-veldt is set to replace him.

Philander bowled 30 overs in the Cape Town Test and took seven wickets and his six overs in the first innings saw him claim his eighth Test five-for.

Sadly Philander had to leave the field after his final five-over spell on the third day when he felt pain in his left hamstring.