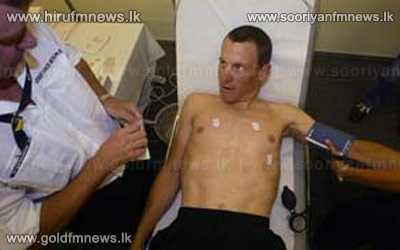 Cyclist Lance Armstrong has admitted to talk show host Oprah Winfrey that he used performance-enhancing drugs in a lengthy interview to be aired later this week.

A confession would mark a stunning reversal after Armstrong spent years strenuously denying doping allegations, sticking to his story even after being publicly shamed and stripped of his seven Tour de France titles last year.

Any admission of guilt could also have legal or financial ramifications, particularly among big-name corporate sponsors such as Nike that had loyally stood by him even as the allegations grew.