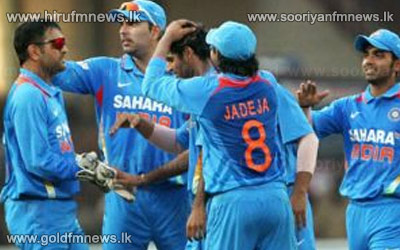 A terrific batting display complemented some big hitting with the bat for India against England as they ran riot and secured a massive 127-run victory in the 2nd One-Day International in Kochi yesterday.

Having set England a target of 286, India put up an energetic display with the ball and in the field, much to the delight of a capacity crowd at Jawaharlal Nehru Stadium, and bowled out England for just 158.

The victory meant India levelled the five-match series 1-1 and head to Ranchi on an even footing.