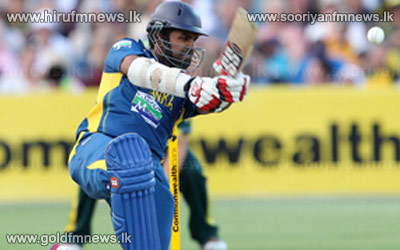 Thirimanne has been the surprise packet of Sri Lanka's tour of Australia, turning himself from an injury reinforcement into last-start match-winner in Adelaide, to bolster hopes of a one-day series upset.

The 23-year-old also scored a fighting 91 after being rushed into the third Test loss at the SCG and is the tourists' form batsman heading into Friday's pivotal ODI in Brisbane.

Vice-captain Mathews felt Thirimanne's unbeaten 102 at the Adelaide Oval, bringing up his maiden international century and the eight-wicket victory with a boundary, highlighted the left-hander's immense potential.