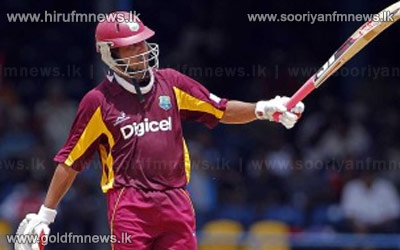 Today he is again a representative of the region, having been recalled to the limited overs team for the tour of Australia.

Sarwan's return follows an 18-month absence from the team, during which he claimed to have been hurt "mentally and emotionally" by national team's coaching regime.

In September it was revealed that Sarwan had won 161 thousand dollars in damages from the WICB after his fitness was publicly denigrated by the board when they dropped him from the list of centrally contracted players in 2010.