No positions in sports to those connected to gambling. 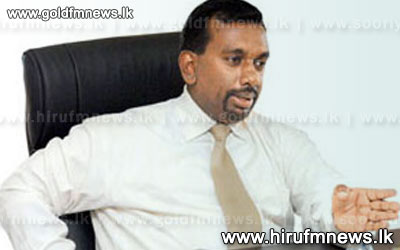 Sports Minister Mahindaananda Aluthgamage says that in the future those involved in  the gambling trade and media organisation heads will not be able to hold positions in sports associations.

At a meeting with sports club heads yesterday the Minister said that the 2013 sports club office bearers' election would be held according to the new amendments.

Similarly the Minister emphasised that de-commissioned military officers  and persons penalised in court over financial charges too would not be able to hold sports club positions.