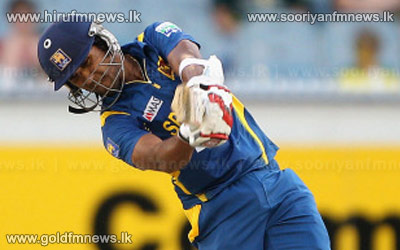 Sri Lanka captain Mahela Jayawardene has said his side is undaunted by the return of Australia's captain and several of their other key players for the third ODI in Brisbane, and is confident Sri Lanka can maintain the momentum earned with their eight-wicket victory in Adelaide on Sunday.

Michael Clarke sat out the first two games as he recovered from a hamstring strain, while David Warner was also rested for the first two ODIs.

Fast bowlers Mitchell Starc and Mitchell Johnson were also left out for the second ODI in Adelaide, and will likely return for today's match at the Gabba.

Sri Lanka suffered a heavy defeat at the hands of what was held by some to be an Australia 'B' team in Melbourne, before they rebounded to level the series comfortably.