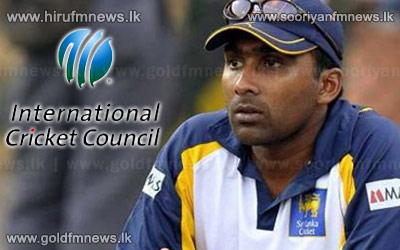 Sri Lanka's captain, Mahela Jayawardene says that his team would write formally to the ICC match referee, seeking an explanation for an inconsistency in rulings from one series to the next, when the fourth ODI against Australia at the SCG was abandoned yesterday.

Sri Lanka's captain, Mahela Jayawardene, could not hide his frustration at seeing the match fail to resume in circumstances that heavily favoured his side, having beaten far worse conditions against New Zealand in Pallekele only three months ago.

ICC match referee, Javagal Srinath, had explained that play would not resume because he and the umpires Paul Reiffel and Marais Erasmus felt conditions were unfair, whereas in Sri Lanka the match referee, Andy Pycroft, had said play would only be stopped if deemed unsafe.

This robbed Sri Lanka of an ideal chance to finish the series off, having bowled superbly to restrict Australia to 9 for 222, and Jayawardene expressed surprise that a ground as rich in history and facilities as the SCG could not get the game re-started.