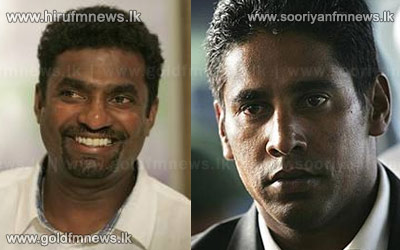 Neither have undergone formal coaching training but are the nation's highest wicket-takers in Tests and ODIs by a distance.

Jayasekara said SLC were not working to a concrete time frame on the potential appointments but discussions between the parties had been encouraging.