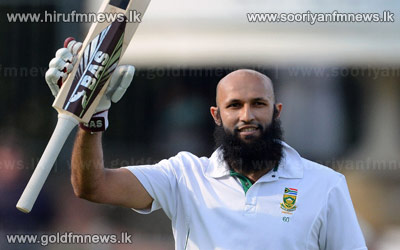 Hashim Amla is likely to step down as South Africa's limited-overs vice-captain after declining a request to lead the side in the recent ODI series against New Zealand.

Regular captain AB de Villiers was suspended for two matches for a slow over rate and Amla was asked to take over as is commonplace with the deputy.

But Amla requested to be left to "concentrate on his batting" according to convener of selectors Andrew Hudson and Faf du Plessis led the side instead.

Amla has now revealed he may give up the role altogether.