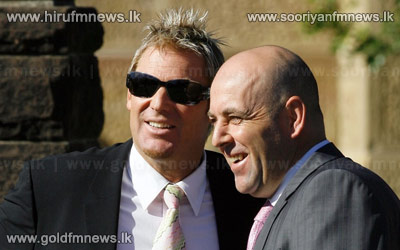 Shane Warne has proposed an alternate reality for Australian cricket.

It is one in which Mark Taylor is the generalissimo, Stephen Fleming the coach, and Ian Chappell the Godfatherly consultant for all players to lean on.

Rotation does not exist following a players' mutiny, captains are never chosen in advance of the team they lead, and sleep is a preferable form of recovery to the use of technology.

Having drummed up a wave of hype for his suggestions about how to lift Australian cricket from the state of disarray in which he says it has fallen into, Warne delivered an excoriation of the post-Argus review network around the national team and suggested replacements for all of Cricket Australia's major team performance roles.