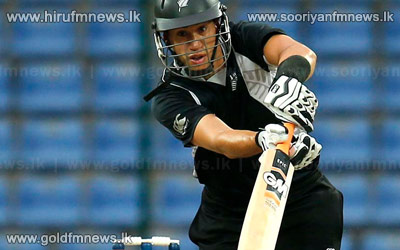 Ross Taylor will make his return to New Zealand colours in the Twenty20 series against England, having been named in the squads for both the T20s and the one-day internationals that follow.

Taylor, who took a self-imposed break from the international scene following his controversial removal as captain after the Sri Lanka tour, recently returned to action in the Plunket Shield and has also been included in the New Zealand XI squad to face England in two warm-up matches next week.